Butterfly lighting, the name refers to the butterfly shape of the shadow created under the nose by an overhead light that shines directly down on the model’s face.  The light source is placed above the face (typically 25-70 degrees) in line with the direction in which the face is pointing.

To reduce the strong shadows beneath the model’s chin and harsh contrast on the rest of the face. A reflector is held beneath the subject’s chin, angled toward the face, will soften this shadow and give the model a glow. 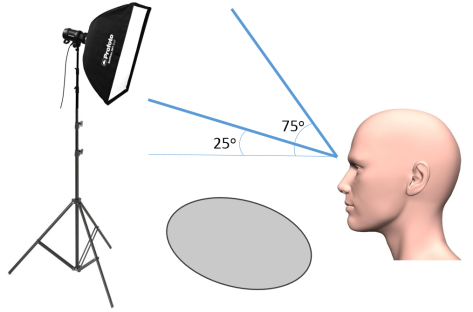 Butterfly Lighting is a flattering and artistic way of lighting the face. Butterfly Lighting is created by the way in which you angle the light to fall on the face of your subject. Often used by celebrity photographers, this style of lighting can be achieved by a single off camera light and a reflector to soften the shadow under the chin and neck.

Butterfly lighting is sometimes known as Paramount lighting, it was a style of lighting often used by Hollywood studio photographers of the 1930s for Hollywood star publicity photographs. 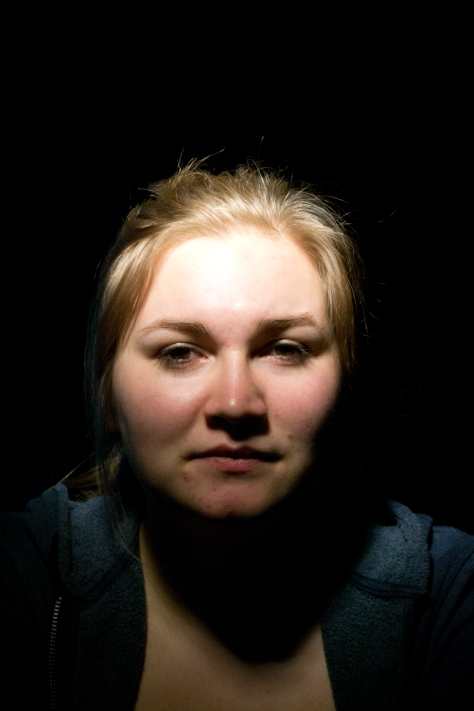 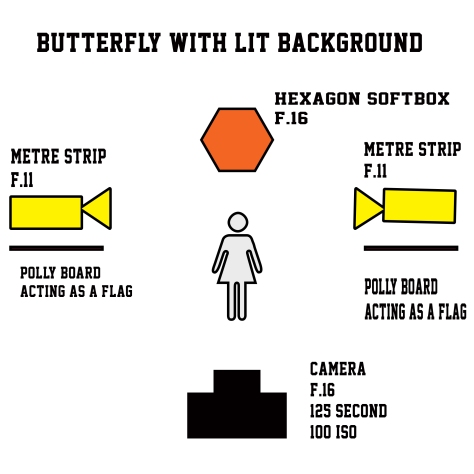